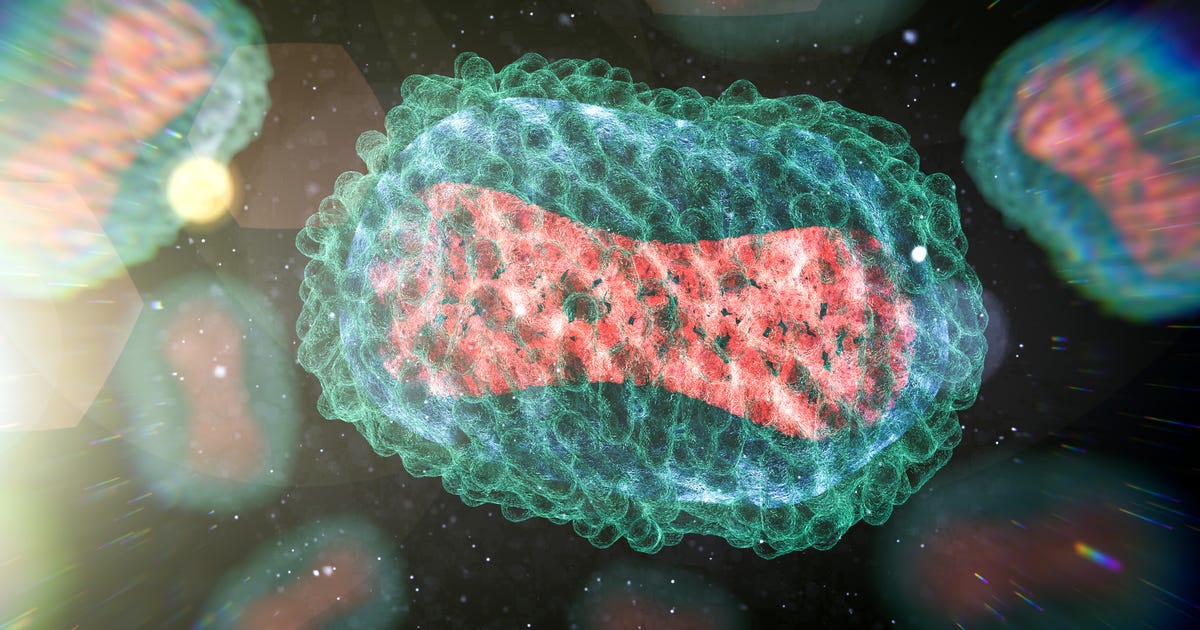 The World Health Organization is renaming monkeypox “MPOX,” three people with knowledge of the matter told Politico. The new name could be announced this week.

The WHO said in a statement that a new name has not yet been announced and that the organization will share details when it’s finalized.

Global health officials have been working on finding a new name for monkeypox for months, with the WHO citing “instances of racist and stigmatizing language online and in other settings,” as an outbreak of the disease expanded across the globe earlier this year. Monkeypox was originally named in 1958, before the WHO’s best practices for naming a disease were in effect. Two strains or “clades” of the disease were renamed over the summer, breaking their association with specific regions or countries.

Senior officials in the Biden administration had pressured the WHO officials to come up with a new name, Politico reported. The White House didn’t respond to a request for comment.

Anyone with very close contact to a person with monkeypox can get the disease. However, it’s primarily been spread through sexual contact and has mostly affected gay and bisexual men, though some argue that cases in women and nonbinary people may be overlooked. Vaccines for people who were exposed to monkeypox, or those who are at higher risk of getting the disease, are available. Compared to the peak of the US outbreak in July and August, reported cases of monkeypox have been low in recent weeks.

The information contained in this article is for educational and informational purposes only and is not intended as health or medical advice. Always consult a physician or other qualified health provider regarding any questions you may have about a medical condition or health objectives.