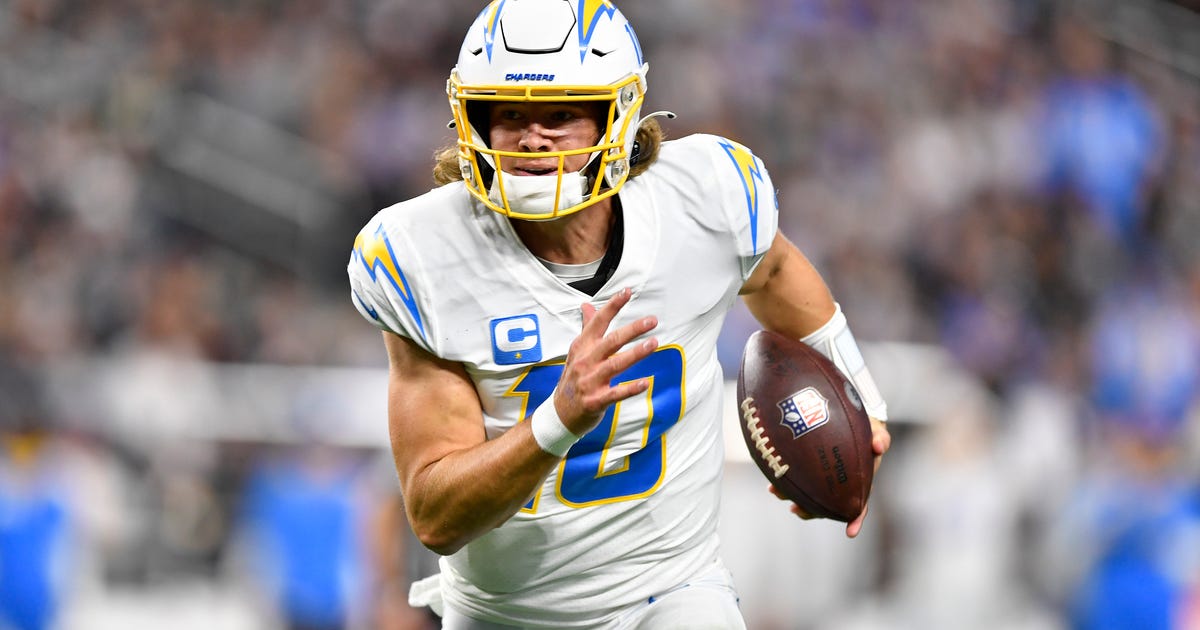 Tasked with announcing their 2022 schedule this week, the Los Angeles Chargers got creative.

The NFL team tweeted an impressive anime-inspired schedule release video on Thursday that references Naruto, One Piece, Attack on Titan, Avatar: The Last Airbender and more. As of this writing, it’s amassed more than 63,000 retweets and more than 180,000 likes.

“Should we REALLY make our schedule release video an anime?” the tweet’s caption says. Based on the replies to the post, viewers are glad they did.

Users wrote, “this is awesome,” “whoever is in charge of their Twitter needs a raise,” and “y’all definitely won the schedule announcement race.” One person simply replied with a meme of Adam Sandler, taken from the movie Uncut Gems.

The NFL unveiled its full 2022 regular-season schedule on Thursday. Other teams tweeted about their schedules, too, including the New England Patriots, which posted a video of former coach Ernie Adams breaking it down. The Carolina Panthers wrote their schedule on an Etch A Sketch. In a video posted by the Denver Broncos, former quarterback Peyton Manning tells an “intern” (quarterback Russell Wilson) to keep the schedule a secret. (Spoiler: He fails).