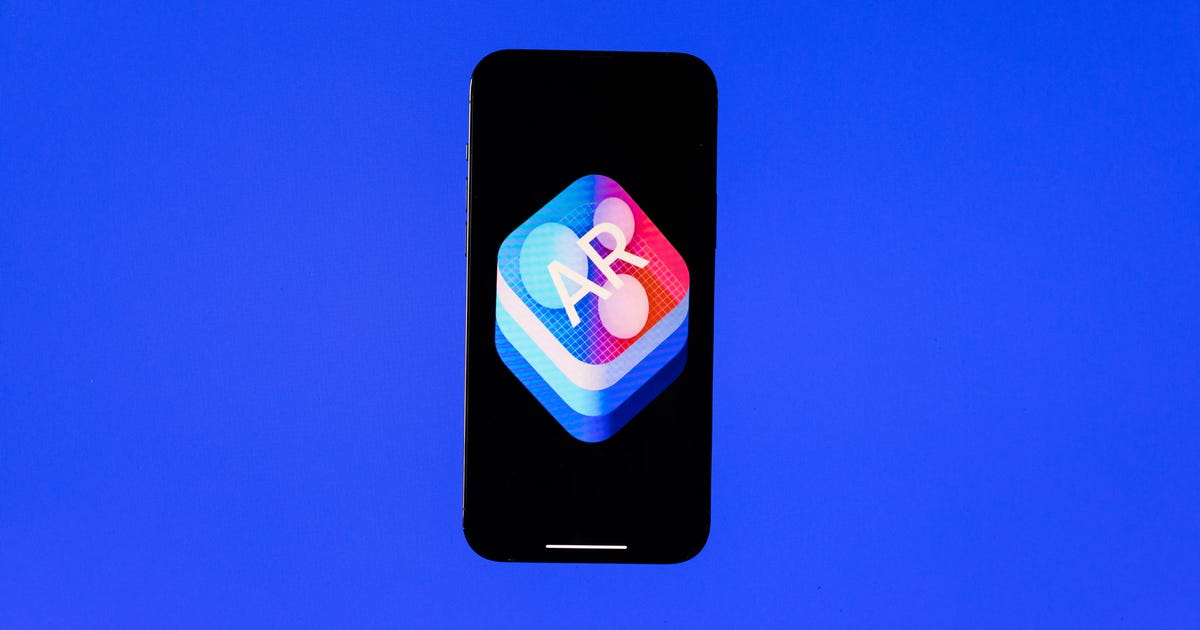 Apple CEO Tim Cook has been talking about augmented reality and virtual reality for a long time. Now, he’s starting to signal a big move from the company may be coming.

During an interview with the Chinese state-run publication the China Daily, Cook was asked about what he believed it would take for AR technology to become popular in the consumer world. In response, he repeated many things he’s said before about how excited he is about AR, while noting the 14,000 ARKit-enabled apps currently in the iPhone and iPad App Store. “I think that we’re still in the very early innings of how this technology will evolve,” he added. “I couldn’t be more excited about the opportunities we’ve seen in this space, and sort of stay tuned and you’ll see what we have to offer.”

The indirect statement marks one of the strongest signs from Apple’s CEO that his company is not only working on more AR technology, a headset in particular, but that it’s far enough along that he believes it’s worth drawing attention to publicly.

Still, it’s unclear when Apple may actually announce such a device. The company is expected to announce the device within about a year.