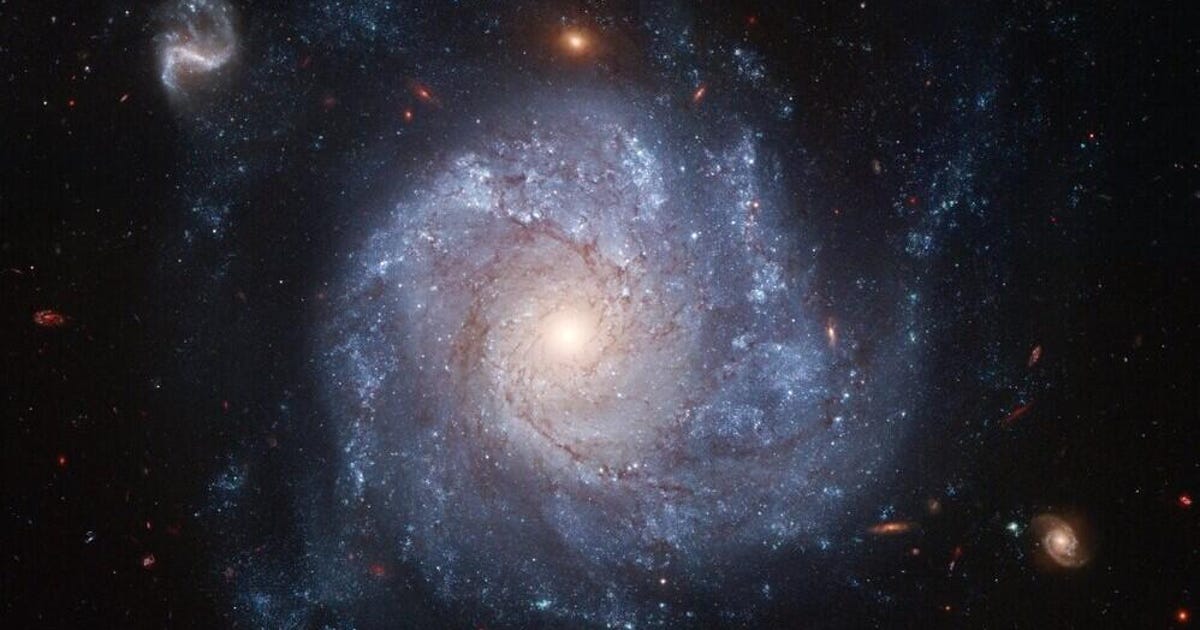 Astronomers have spotted a star where a supernova explosion should have wiped everything out.

A small percentage of stars — perhaps less than 1 percent — go out with a huge bang at the end of their lives in the form of a supernova explosion that often leaves behind nothing but a spectacular remnant.

So astronomers were surprised when they pointed NASA’s Hubble Space Telescope in the direction of thermonuclear supernova SN 2012Z and found that there was still a star there.

“This star surviving is a little like Obi-Wan Kenobi coming back as a force ghost in Star Wars,” Andy Howell, a professor at the University of California, Santa Barbara, said in a statement. “Nature tried to strike this star down, but it came back more powerful than we could have imagined. It is still the same star, but back in a different form. It transcended death.”

Howell is co-author on a paper published in the Astrophysical Journal documenting the discovery that the star had not only survived, but had grown brighter than before. The paper was presented last week at a meeting of the American Astronomical Society in Pasadena, California.

“Nobody was expecting to see a surviving star that was brighter. That was a real puzzle,” explained lead author Curtis McCully, a postdoctoral researcher at UC Santa Barbara and Las Cumbres Observatory.

There were signs that SN 2012Z was an unusual supernova explosion. It was dimmer and slower, the kind of supernova that some astronomers think might be linked to a failed supernova that may leave behind a black hole.

In this case it seems the star half-exploded, getting puffed up and brighter in the process. But the explosion wasn’t strong enough to rip the star apart and blow all its material out to deep space, forming the brilliant nebulas often left behind by supernovas.

Supernovas are not a particularly well understood phenomenon. The researchers hope that weird outliers like this zombie star might help change that.

“Now we need to understand what makes a supernova fail,” McCully said.