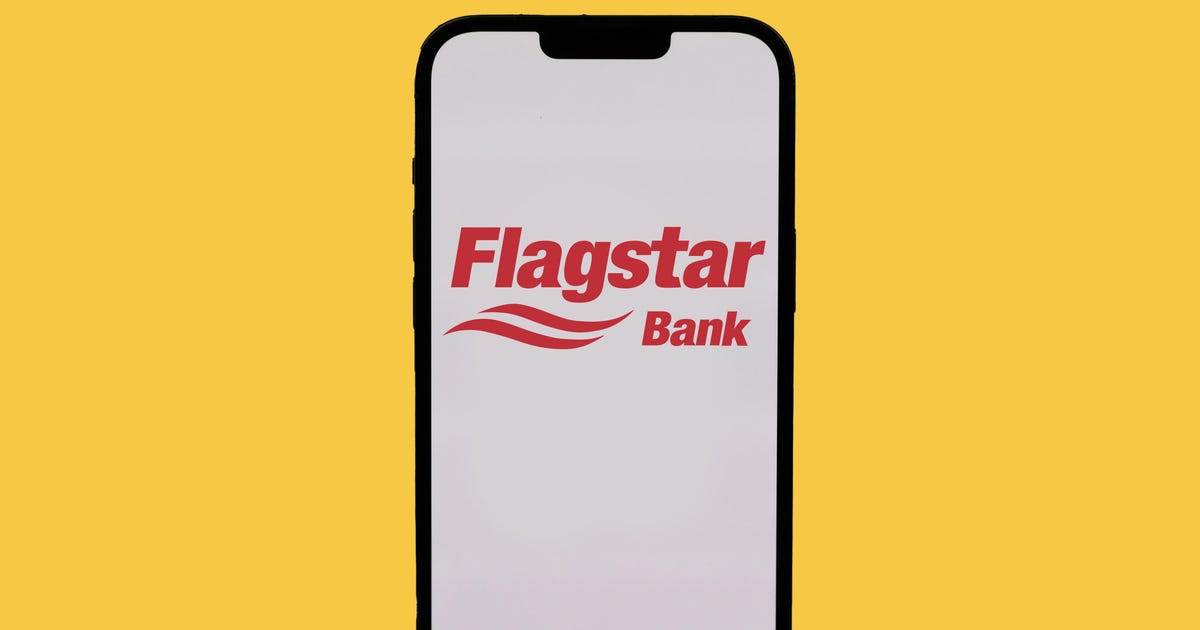 The personal information, including Social Security numbers, of more than 1.5 million Flagstar Bank customers was compromised in a data breach late last year, the company said.

The Michigan-based bank, which operates 150 branches and is one of the country’s largest mortgage lenders, said in a disclosure to the state of Maine that its systems were hacked between Dec. 3 and 4 of last year but that the breach wasn’t discovered until earlier this month.

The compromised information includes customer names or other identifiers in combination with Social Security numbers.

Flagstar said there’s no evidence yet that the stolen customer information has been misused, but as a precaution it’ll provide free identity theft monitoring for two years to those affected.