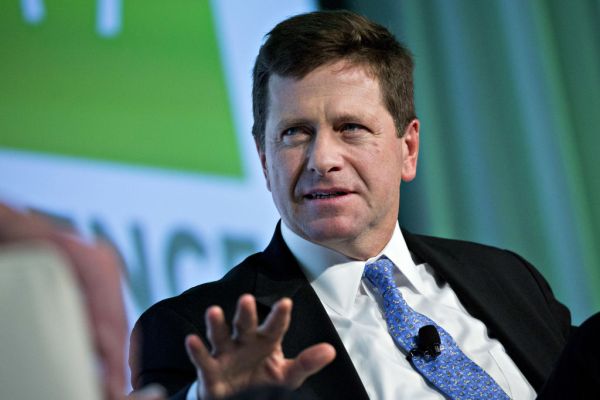 As the crypto industry continues to grow, regulators across the world are looking for operational and legal frameworks to guide their actions to more effectively monitor the industry.

The U.S. government in particular, which has been criticized for moving slowly on crypto rule-making in the past, has been looking at the sector with a renewed sense of urgency as the economy shifts into low gear.

While other governments around the globe look closely at the web3 industry, it’s still unclear the form any regulation could take and when the crypto industry should expect it.

“There’s a tremendous number of responsible players in the industry,” former U.S. SEC chairman Jay Clayton said during the Bloomberg Crypto Summit conference on Tuesday. “There were irresponsible players in the industry with the ICO [boom] … That was garbage. That was absolute garbage. And regulators have to respond to the garbage first. That’s the job.”

Regulation in the U.S. has been fairly sluggish and complex, so private companies are trying to fill the void to an extent. “We’re at the ground level of policymaking,” Kara Calvert, head of U.S. policy at Coinbase, said during the discussion with Clayton. “Governments across the world are looking at how to address these issues.”

Even though the U.S. has considered regulating the crypto industry, Calvert said she believes the country is falling behind other global players.