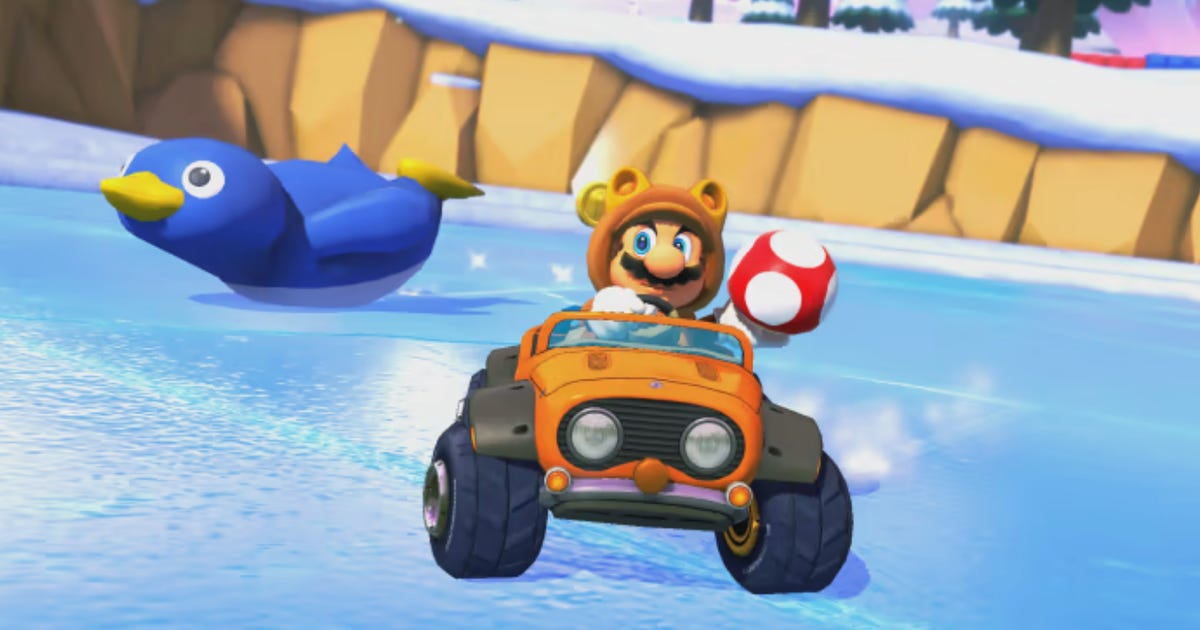 The second wave of fresh Mario Kart 8 Deluxe tracks arrived Thursday. A trailer teased the eight tracks that came to the megahit Switch racing game as part of the Booster Course downloadable content.

All but one of the tracks are originally from older games in the series, and they’re split evenly between the new Turnip and Propeller Cups:

The Booster Course Pass will add a total of 48 new tracks to the game by the end of 2023, in six waves. The first set of eight came out in March. This pass costs $25, but players who have a Nintendo Switch Online plus Expansion Pack subscription (which costs $50 a year) will be able to access all the additional courses at no extra cost.

In case you want to see how visuals of the classic tracks have been updated, YouTube channel GameXplain did a slick graphics comparison video placing shots from the trailer beside similar ones from the original games.