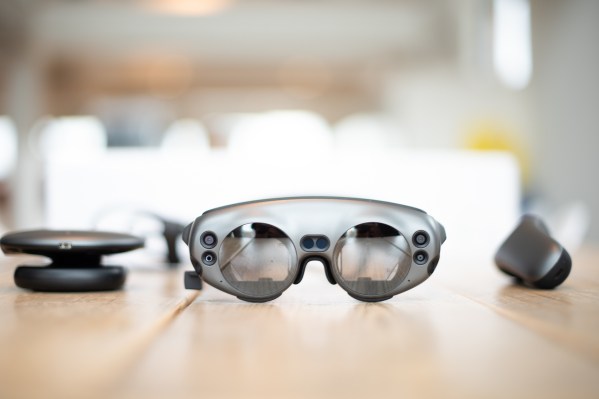 Ahead of a planned enterprise release later this year, Magic Leap has provided a group of healthcare companies with early access to its second-generation augmented reality headset. One of the companies, SentiAR, offers software that allows doctors to see a 3D model of a patient’s heart while they’re operating them. Another company, Brainlab, wants to make its Mixed Reality Viewer software available on Magic Leap 2.

That Magic Leap is making its latest wearable available to digital healthcare startups first isn’t surprising; CEO Peggy Johnson said as much would happen last April. “Augmented reality may transform healthcare more than any other industry, at least in the near term,” she said at the time, noting also that the company would focus on enterprise customers at launch.

Magic Leap has famously struggled since its emergence as one of Silicon Valley’s most hyped startups. In 2019, it came out that the company had reportedly only sold 6,000 units of its $2,300 Magic Leap One Creator Editionheadset through the first six months that the device was available. It subsequently spent months laying off employees before a $350 million investment gave it a new shot of life.