“Developers, as you know, do not like to pay for things” 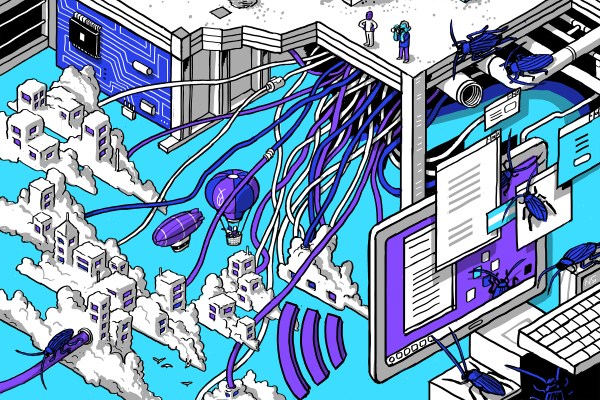 In the previous part of this EC-1, we looked at the technical details of CockroachDB and how it provides accurate data instantaneously anywhere on the planet. In this installment, we’re going to take a look at the product side of Cockroach, with a particular focus on developer relations.

As a business, Cockroach Labs has many things going for it. The company’s approach to distributed database technology is novel. And, as more companies operate on a global level, CockroachDB has the potential to gain some significant market share internationally. The company is seven years into a typical 10-year maturity model for databases, has raised $355 million, and holds a $2 billion market value. It’s considered a double unicorn. Few database companies can say this.

The company is now aggressively expanding into the database-as-a-service space, offering its own technology in a fully managed package, expanding the spectrum of clients who can take immediate advantage of its products.

But its growth depends upon securing the love of developers while also making its product easier to use for new customers. To that end, I’m going to analyze the company’s pivot to the cloud as well as its extensive outreach to developers as it works to set itself up for long-term, sustainable success.

Cockroach Labs looks to the cloud

These days, just about any company of consequence provides services via the internet, and a growing number of these services are powered by products and services from native cloud providers. Gartner forecasted in 2019 that cloud services are growing at an annual rate of 17.5%, and there’s no sign that the growth has abated at all.

Its founders’ history with Google back in the mid-2000s has meant that Cockroach Labs has always been aware of the impact of cloud services on the commercial web. Unsurprisingly, CockroachDB could run cloud native right from its first release, given that its architecture presupposes the cloud in its operation — as we saw in part 2 of this EC-1.