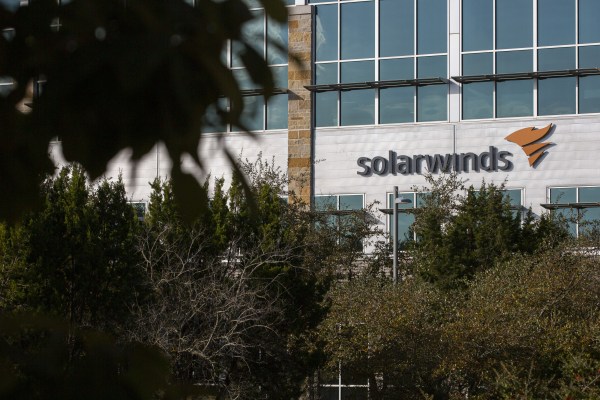 The appointments, announced Monday, land after the discovery of two cyberattacks linked to foreign governments earlier this year — the Russian espionage campaign that planed backdoors in U.S. technology giant SolarWinds’ technology to hack into at least nine federal agencies, and the mass exploitation of Microsoft Exchange servers linked to hackers backed by China.

Jen Easterly, a former NSA official under the Obama administration who helped to launch U.S. Cyber Command, has been nominated as the new head of CISA, the cybersecurity advisory unit housed under Homeland Security. CISA has been without a head for six months after then-President Trump fired former director Chris Krebs, who Trump appointed to lead the agency in 2018, for disputing Trump’s false claims of election hacking.

Inglis is expected to work closely with Anne Neuberger, who in January was appointed as the deputy national security adviser for cyber on the National Security Council. Neuberger, a former NSA executive and its first director of cybersecurity, was tasked with leading the government’s response to the SolarWinds attack and Exchange hacks.

Biden has also nominated Rob Silvers, a former Obama-era assistant secretary for cybersecurity policy, to serve as undersecretary for strategy, policy, and plans at Homeland Security. Silvers was recently floated for the top job at CISA.

Both Easterly and Silvers’ positions are subject to Senate confirmation. The appointments were first reported by The Washington Post.

Former CISA director Krebs praised the appointments as “brilliant picks.” Dmitri Alperovitch, a former CrowdStrike executive and chair of Silverado Policy Accelerator, called the appointments the “cyber equivalent of the dream team.” In a tweet, Alperovitch said: “The administration could not have picked three more capable and experienced people to run cyber operations, policy and strategy alongside Anne Neuberger.”

Neuberger is replaced by Rob Joyce, a former White House cybersecurity czar, who returned from a stint at the U.S. Embassy in London earlier this year to serve as NSA’s new cybersecurity director.

Last week, the White House asked Congress for $110 million in new funding for next year to help Homeland Security to improve its defenses and hire more cybersecurity talent. CISA hemorrhaged senior staff last year after several executives were fired by the Trump administration or left for the private sector.