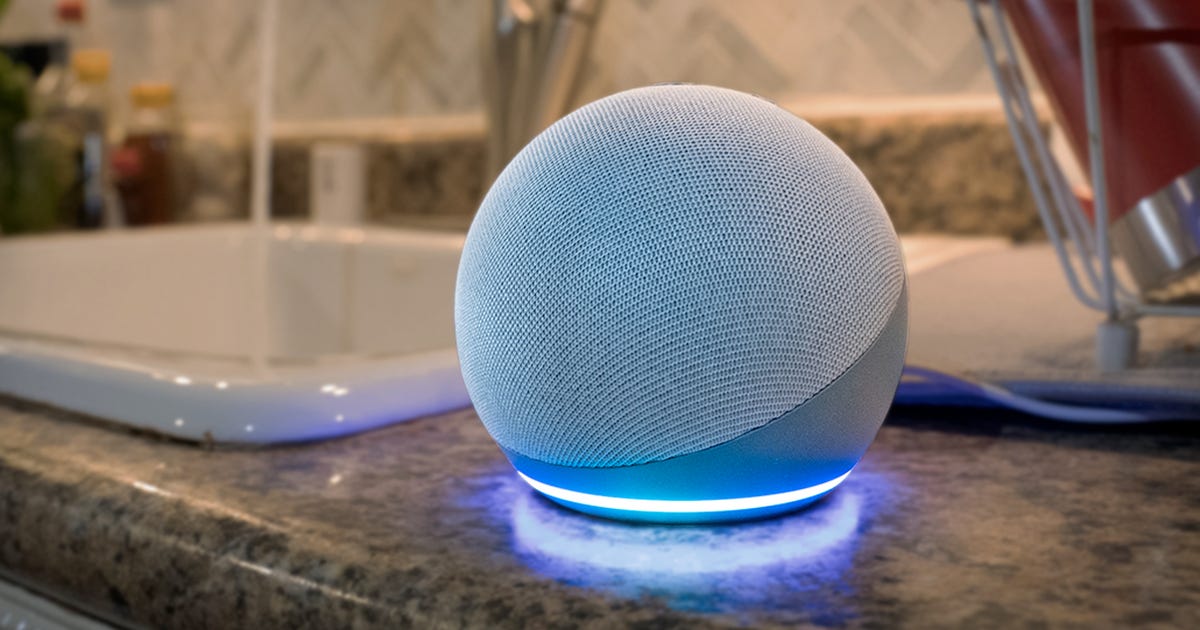 Amazon Alexa may someday be able to speak to you in the voice of friends and family who are no longer alive.

The new feature was mentioned Wednesday at Amazon’s re:MARS conference as a way to “make memories last.” After listening to someone’s voice for less than a minute, Alexa would be able to simulate that voice when speaking. A video of the feature depicted a child who asked to have their grandmother read them a story, and Alexa affirmed before changing her voice, according to Sky News.

It’s not clear how far the feature is in development or when it could be rolled out to Alexa voice assistants. The re:MARS (for machine learning, automation, robots and space) event spotlights what Amazon is doing in ambient computing, including advancements in Alexa, so we may not see this feature anytime soon.

There’s also potential security concerns with the ability to re-create a voice pattern exactly, though we’ll hold our judgment until we know how much Alexa can mimic a voice after hearing it for such a short period of time. We’ll also see how the feature is received — while it seems to require users to opt in to use, there’s an ethical question about the rights of the deceased’s voice and how long it’s able to be kept, either on devices or company servers.

The voice-mimicking feature isn’t explicitly meant for deceased family members, an Amazon spokesperson confirmed to CNET. It’s based on recent advancements in text-to-speech tech, explained in a recent Amazon white paper, where the team has produced high-quality voice with far less data, applying a voice filter instead of spending hours recording voice in a professional studio.

Read more: The 50 Best Alexa Skills That Help Make Your Life Much Easier