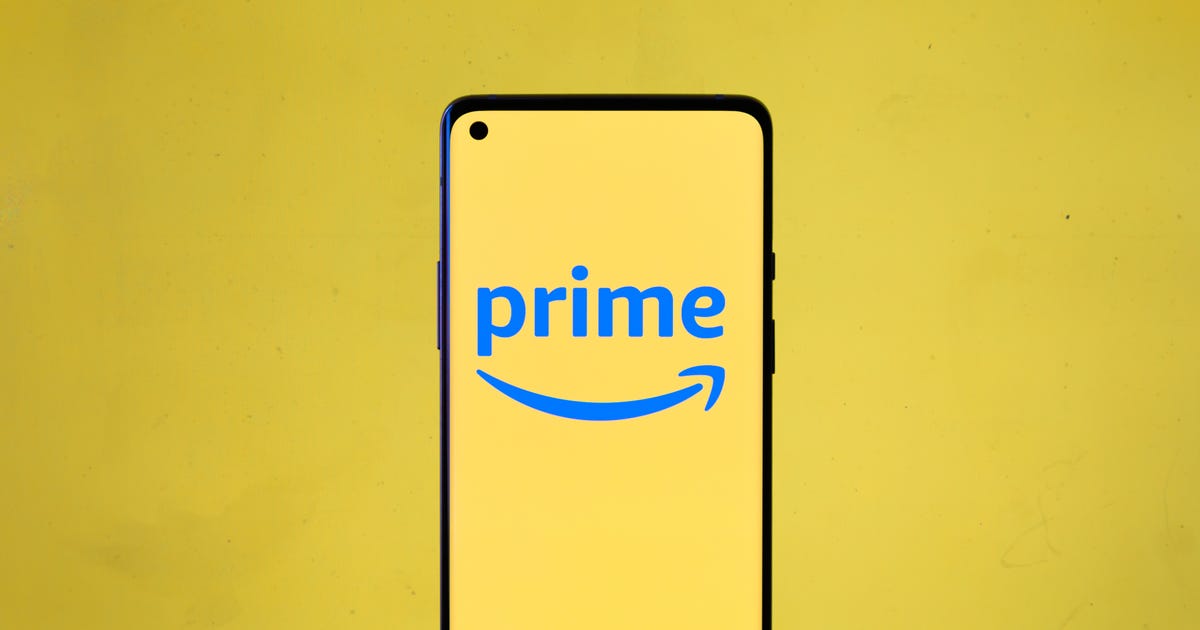 This story is part of Amazon Prime Day, CNET’s guide for everything you need to know and how to find the best deals.

Amazon Prime Day is set for July 12 through July 13 this year, and some early Prime Day deals are already available to purchase. For Prime Day, Amazon reserves its deals and discounts for only members of its Amazon Prime subscription service. Normally, this service costs $15 per month or you can prepay for the year at $130. Over 200 million people are already members of Amazon’s Prime service, but if you aren’t one of them, don’t worry.

You won’t need to spend any money out of pocket before Prime Day to gain access to the deals, because Amazon offers a free 30-day trial of the service. If you sign up now, you’ll get instant access to all the early Prime Day deals that are available right now and the thousands of upcoming deals that will take place during the 48-hour event.

So, what’s the catch? There isn’t one. Amazon offers a 30-day free trial to all new customers. This means that if you signed up with your email for a trial before, you won’t be able to use the same one for the trial again but you could always use another email address if you have one. After the 30 days is over, Amazon will auto-renew your membership, so you will need to cancel the trial before that happens. This isn’t one of the trials where you need to chat with someone or (even worse) call in and speak to anyone. You simply go into your account settings and cancel the trial and you won’t be charged.

Having the Prime membership is a requirement for accessing the deals on Amazon Prime Day. Some of the competing sales, like Target’s Deal Days, won’t require any membership but with this option to get one for free, why wouldn’t you give it a try?

We already know that Amazon will be offering “lowest prices ever” on a variety of popular products, like Casper mattresses, iRobot vacuums, the company’s own hardware and much more. This year’s event is also said to have a lot of home essentials on sale, which means that you’ll be able to stock up on necessities for less. Prime members who shop ahead of Prime Day can score various credits, including this $20 one with purchase of select home goods, which will make your purchases even more affordable during the big event.