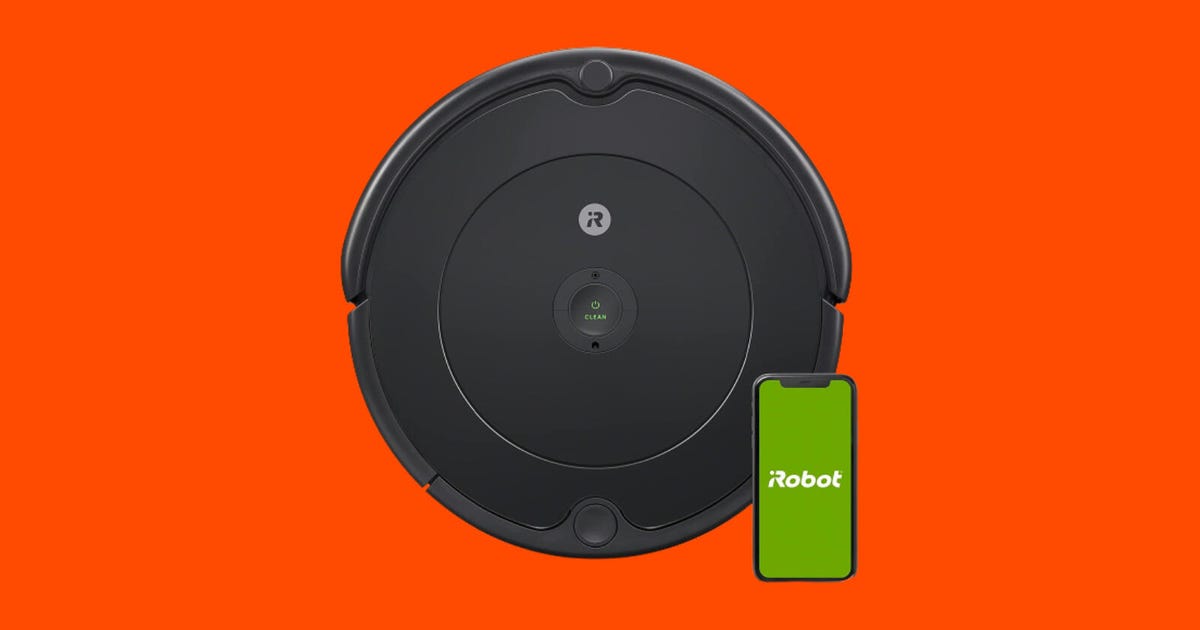 Owning iRobot will allow Amazon to expand its device portfolio, making it more competitive in its bid to become the top smart home platform.

Amazon has signed a deal with iRobot, maker of Roomba robot vacuum cleaners, to acquire the company for $1.7 billion. The online commerce giant announced the agreement on Friday, saying it will buy iRobot in an all-cash transaction for $61 per share.

“Over many years, the iRobot team has proven its ability to reinvent how people clean with products that are incredibly practical and inventive — from cleaning when and where customers want while avoiding common obstacles in the home, to automatically emptying the collection bin,” Dave Limp, senior vice president of Amazon Devices, said in a statement.

Colin Angle, iRobot’s CEO who will remain in his position, said in the statement that he “cannot think of a better place for our team to continue our mission.”

A robot vacuum cleaner is often considered a status symbol among tech-savvy homeowners, but it’s no longer at the forefront of cutting-edge tech. Roomba is now 20 years old, making iRobot one of the pioneers in the home robot space. Since 2017, Roomba has been compatible with Amazon’s virtual assistant Alexa. And in May, the company introduced iRobot OS, a revamped operating system.

The addition of iRobot to Amazon’s device portfolio strengthens its position in the smart home niche. Amazon’s lineup already includes Ring video doorbells and home security products and Alexa-enabled Echo displays and speakers. One of Amazon’s biggest rivals in this segment is Google, with its Nest smart product line that includes speakers, displays, thermostats, smoke detectors and video doorbells.

Amazon didn’t offer further details about how it plans to integrate iRobot with the rest of the company. Amazon has already dabbled in home robots with its limited release of Astro, a home hub on wheels, earlier this year.